Come cheer on our team! 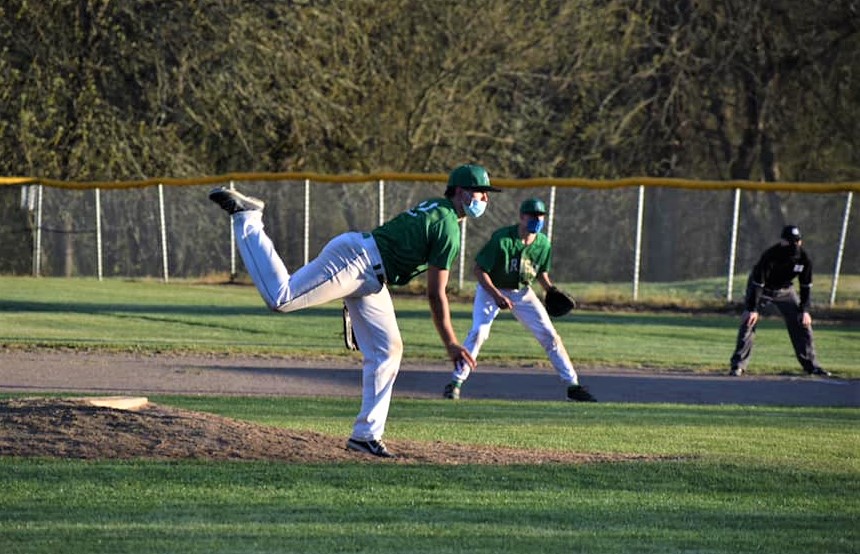 Justin Jenks was voted "Most Valuable Player" unanimously by his teammates. The Douglas County coaches selected Justin to be on the All-League 2nd Team. Justin also won two awards for his play during the season: The "Top Offensive Player of the Year" for accumulating the most offensive production points and the "Top Base Running Award" for his very aggressive and successful base running.

Konrad Pinch was voted the “Most Improved Player” by his teammates.

Rhyse Williams and Jackson Williams were co-winners of the “Glove Award” for making excellent catches while on defense.

Neston Berlingeri was selected by his teammates as the “Most Inspirational Player.”

Riddle Letters were awarded to all of these award-winning players (listed above). Also receiving varsity letters for each being on the starting line-up one or more times were: Hunter Buchanan (senior); Kellen Canty and Chase Greer (juniors); Keith Gaskill, Tyler Jones, and Daykotae McAvoy (sophomores); and Wyatt Geiger and Tateum Peters (freshmen). 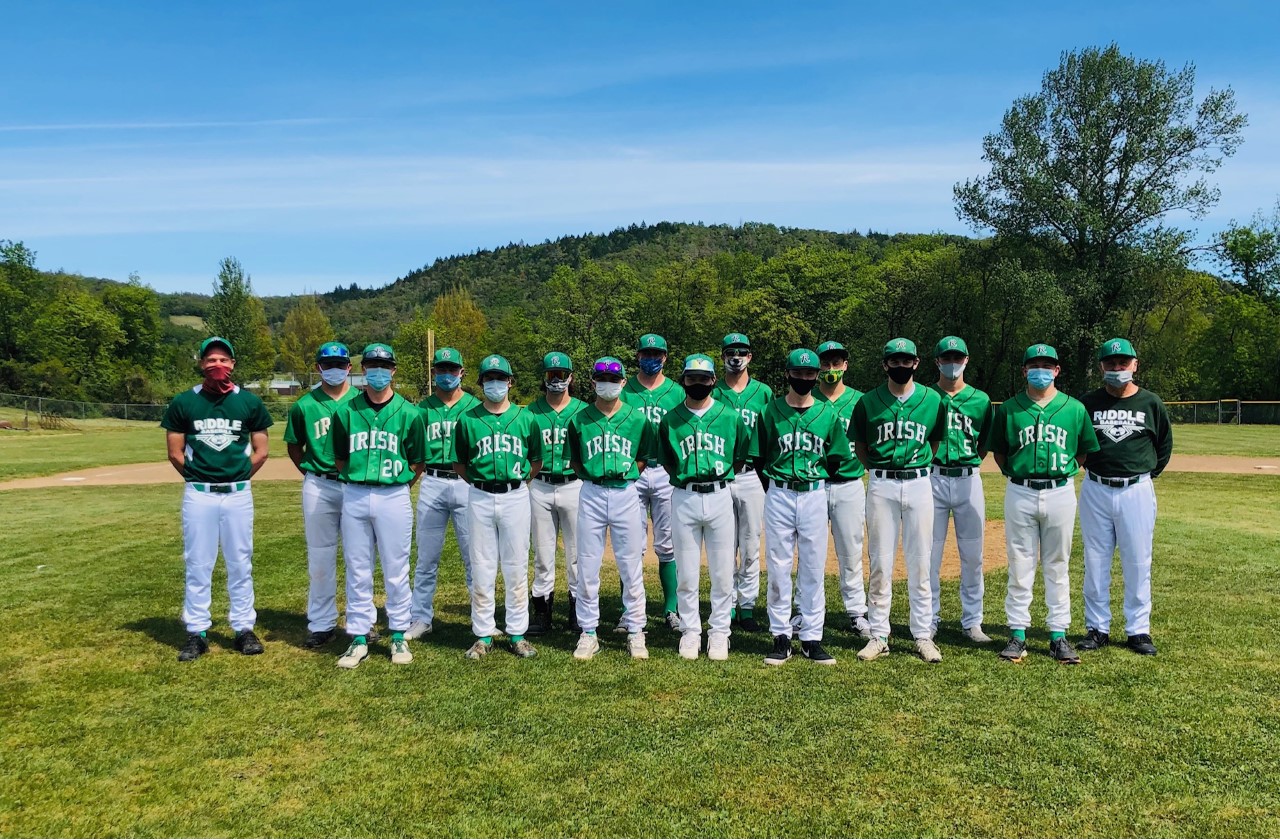